Algarve Holidays - Your Holiday Guide to the Algarve

Portugal occupies the southwest part of the Iberian Peninsula and shares borders in the north and the east with Spain. To the south and west lies the Atlantic Ocean. The country is divided into various provinces, including the Atlantic islands of Madeira and the Azores. The latter lying some 760 miles due west of Lisbon.

The Douro, Guadiana and Tejo (Tagus) rivers flow across the border from Spain. North Portugal is mountainous. The highest part being the Serra da Estrela.  The vast plains of the Alentejo region stretch south of Lisbon. A range of mountains divides the Alentejo from the Algarve. The range runs along the south coast which is one of the most popular resort areas, with wide sandy beaches and attractive bays.

The Algarve's climate is temperate; the temperature depending on altitude and distance from the sea. There are long winters in the north, but the south is much milder. Rain is plentiful and except for parts of the far south, the countryside is green and fertile. The Island of Madeira is subtropical, and the Azores have a number of  volcanoes.

Though slightly  overshadowed by its more popular neighbor to the east, the Algarve remains one of Europe's unspoiled treasures.  This is a land of traditional villages and vibrant cities. The entire is countryside strewn with historical treasures and a wide assortment of World Heritage sites. Cultural wonders offer a window into this once great seafaring nation.  We thoroughly recommend  Algarve holiday rentals,  as it allows you the flexibility to explore this wonderful holiday destination.

The  country has an overall population of approximately  10.7 million and is 35,655 sq miles.  The Capital of Portugal is Lisbon.   Although predominately  Roman Catholic Country,  there are a small number of  protestants,  Jews and Muslims.

The Portuguese way of life is leisurely. They are famous for  warm hospitality  and are polite people,  The country as a whole has a deep individual national character that each province brings its own traditions and folklore to. Booking  villas in portugal is the only way to truely experience this laid back culture.

Given its long coastline it is not surprising that seafood plays a major part in Portugal's cuisine.  From the upscale restaurants and its more delicate cuisine to the local "tascas", you are guaranteed a delicious gastronomic experience . Wherever you go throughout the country, whether it's the North for the abundance of meat dishes, or the south, which is famous for its wealth in Fish and shellfish specialties; you are going to love the cuisine in Portugal.

Algarve Holidays - The best resorts in the Algarve

The Algarve has become a playground for the rich and famous, there is so much to do and see it is no wonder its popularity increases year on year.  The scenary around our exclusive resorts are second to none and offer the perfect enviromnet to enjoy your holiday.

With Algarve holidays your privacy is respected at all times allowing you to unwind in complete relaxation, we have listed below our favourite exclusive resorts below. 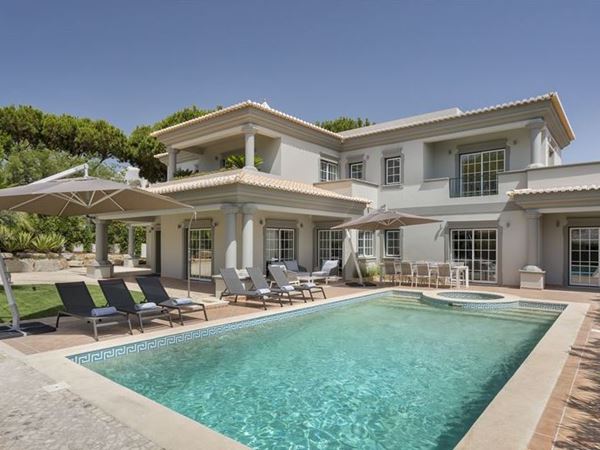 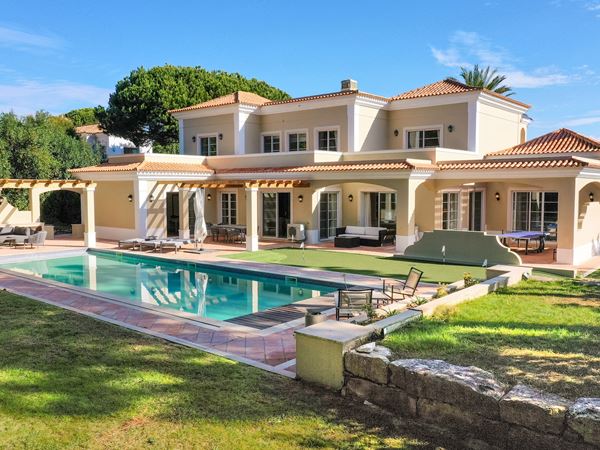 Offers only the finest villas, private islands and yachts throughout the world

Need internet access while you are away to keep in contact with the office, friends or family?

To ensure you make the most of your holiday we have created a resort guide for each of our resorts, so you can plan your ideal holiday.

We have a great selection of holiday homes in the most popular golfing destinations.

Our in house expert will ensure we put together the perfect package for you and your friends.